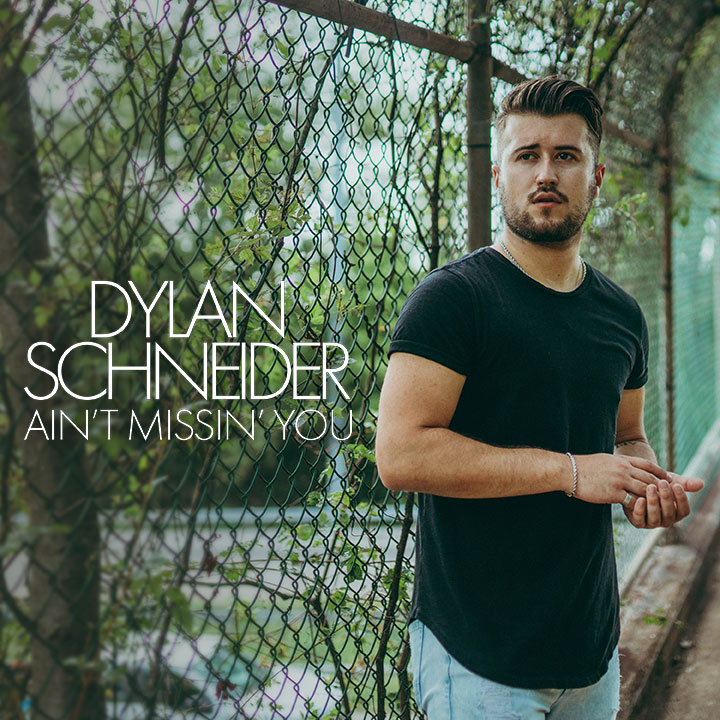 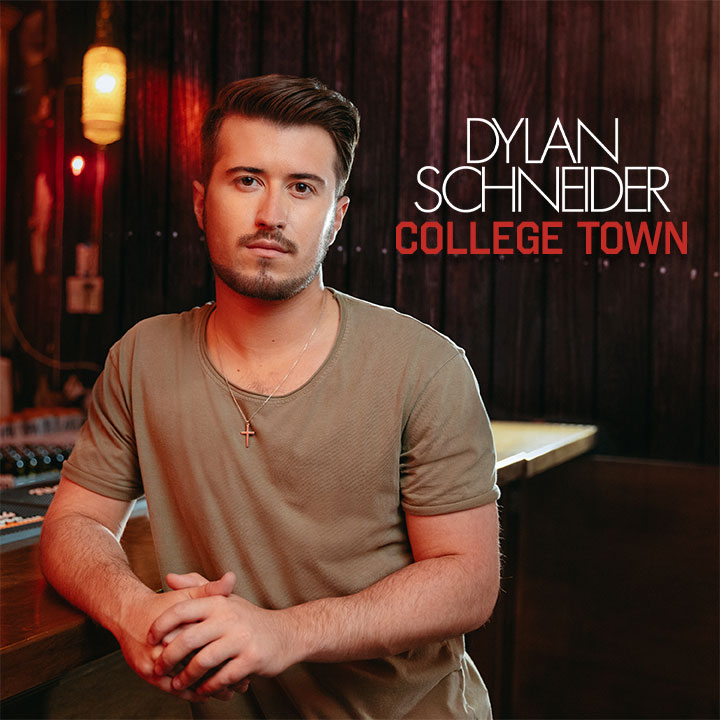 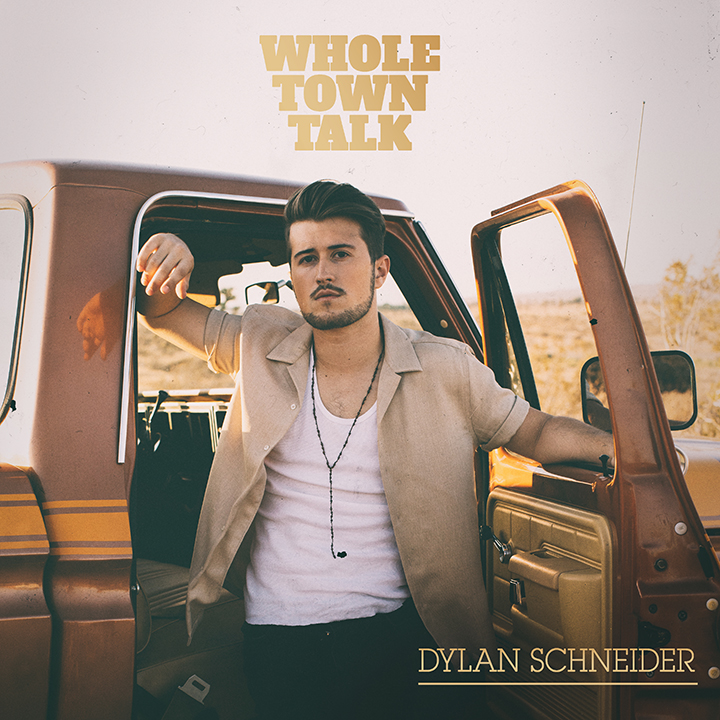 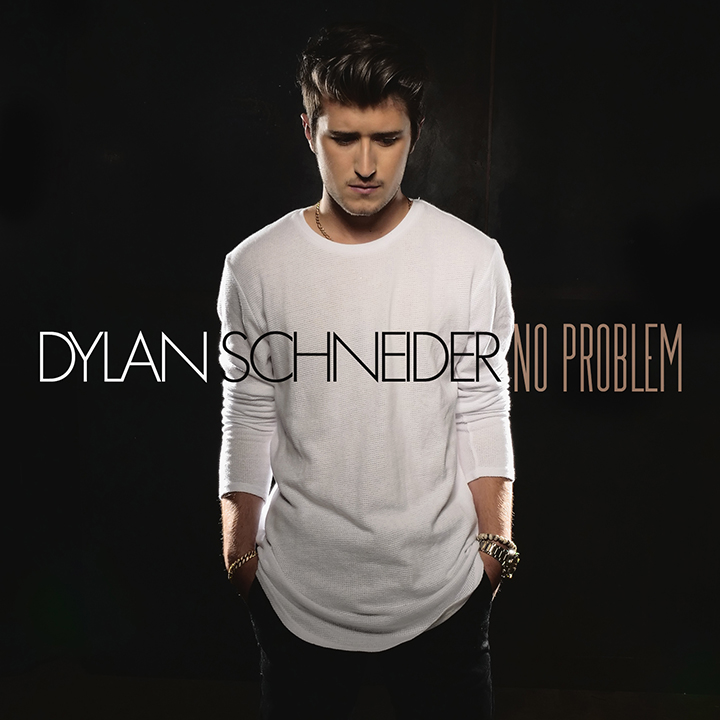 How Does It Sound 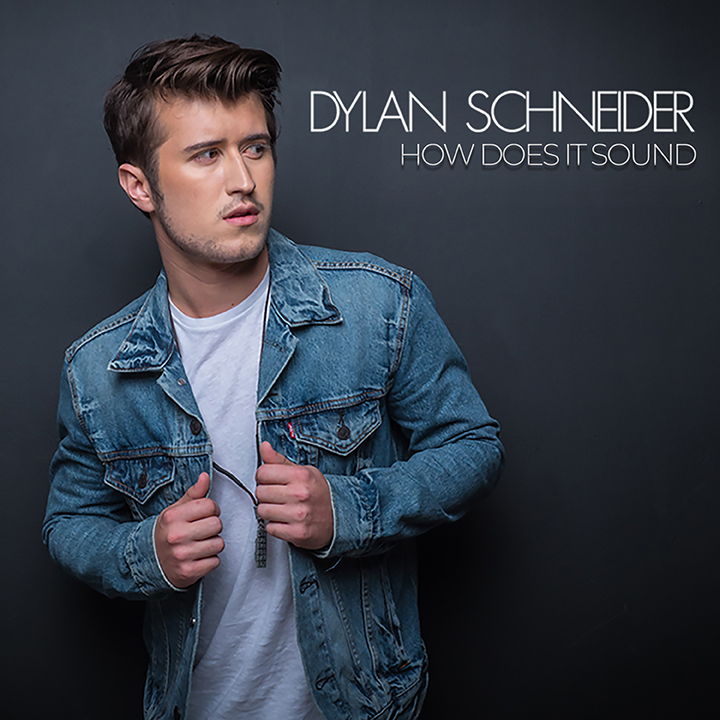 Spotlight’s On You EP 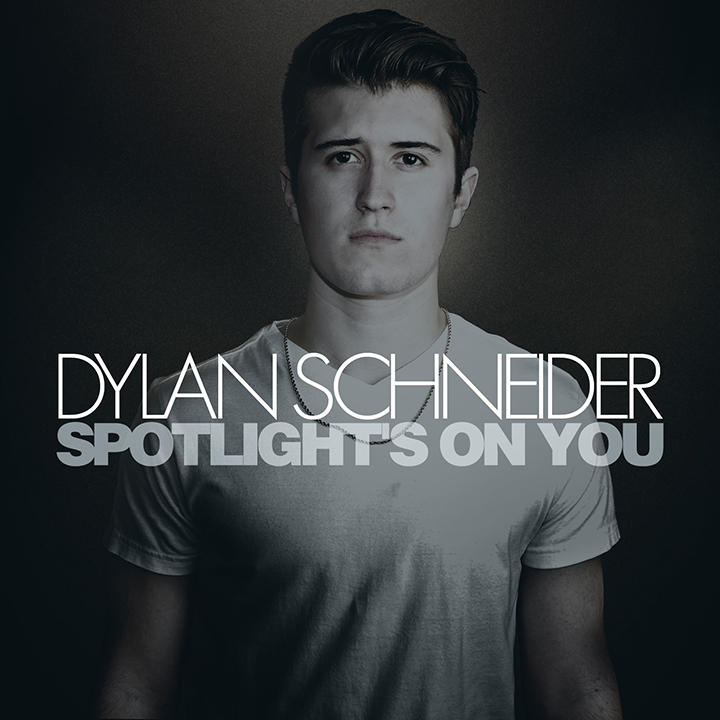 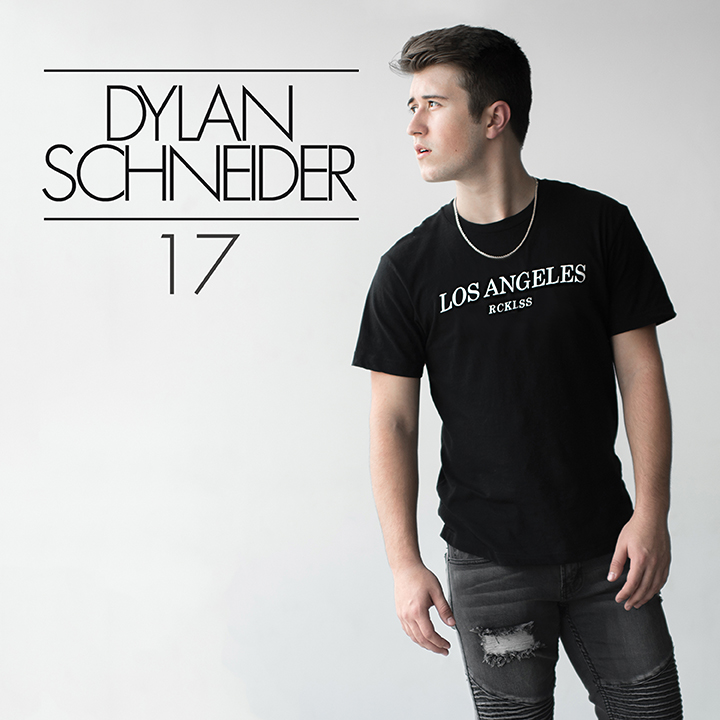 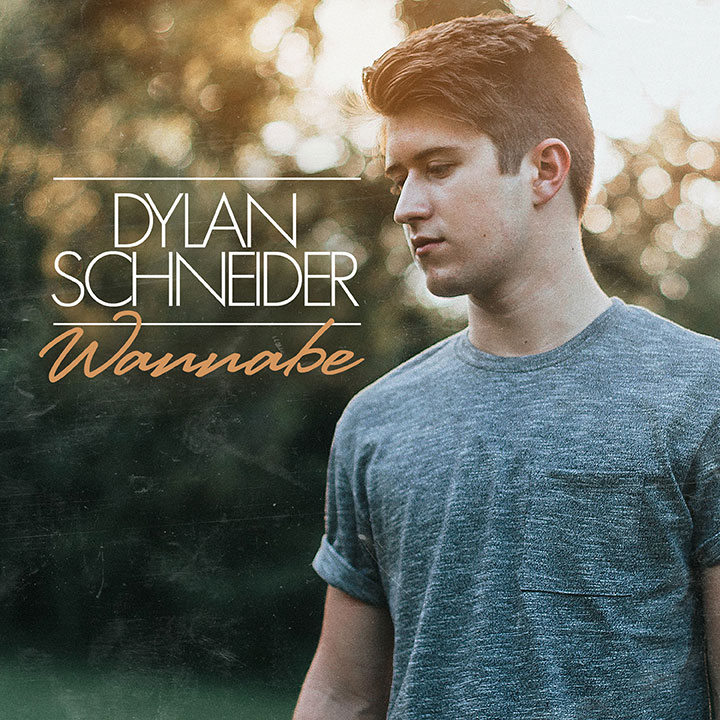 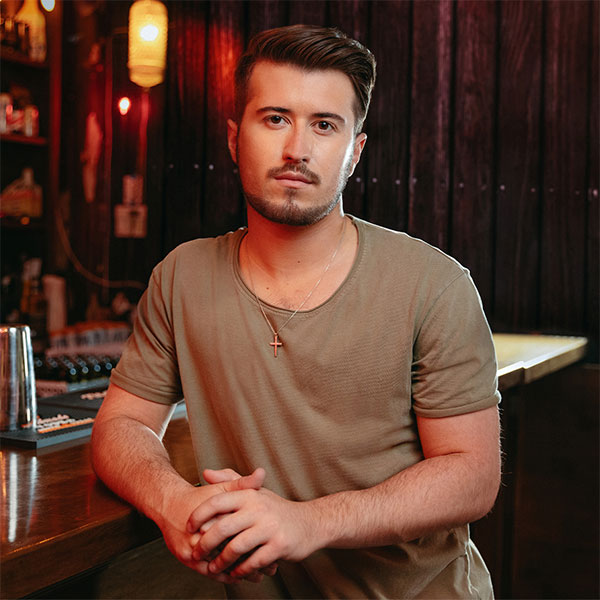 Drawn to the storytelling aspects of Country music, Dylan Schneider started performing and writing songs at the age of 14, after meeting Brett Eldredge and singing with him on-stage during a concert. After that, he began posting covers of popular Country songs on Facebook, gaining a devoted online following. Since then, Schneider has made a name for himself in the Country music community, forging a sound that merges modern Pop sensibilities with a down-home feel. He’s been named an “Artist to Watch” (Taste of Country, Sounds Like Nashville) and declared by Billboard as “Country Music’s Next Rising Star.” He’s toured with Florida Georgia Line, Dan + Shay, Morgan Wallen, Granger Smith, Mitchell Tenpenny and Chris Lane, and will be hitting the road in 2023 with Niko Moon. He co-wrote Dustin Lynch’s Gold Certified, Top 5 hit song “Momma’s House,” accumulated over one million social media followers and banked upwards of 232 million on-demand streams (and counting). Now signed to BBR Music Group, the “rising Country music star” (Celeb Secrets Country) is back and bolder than ever releasing his five-track EP, College Town in early 2022, with his most recent single “Ain’t Missing You” accumulating over 40 Million views on TikTok.