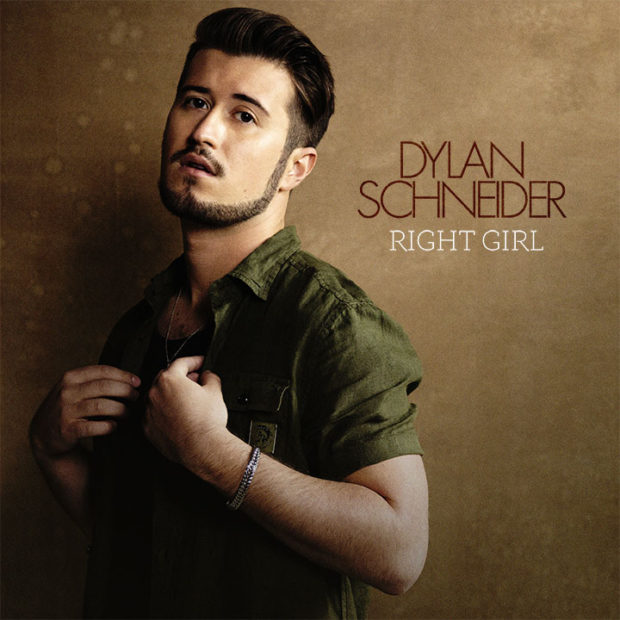 “Expanding the bounds of his artistry” (American Songwriter), Dylan Schneider today releases his vivid, heart-pounding new track “Right Girl.” With a resume packed with titles like “Country Music’s Next Rising Star” (Billboard) and “Artist to Watch” (Taste of Country, Sounds Like Nashville), Schneider is solidifying “his own space within Country music” (American Songwriter). Listen to “Right Girl” HERE.

With high-energy hooks, a driving Pop-Country beat and effortless swagger, Schneider’s lyrical undertone is now deeper and bolder than ever. Putting a clever spin on words, “Right Girl” depicts a man wishfully pining for an ex-flame to occupy his jeep’s shotgun seat once again, as he flies down the one-way streets and dirt roads they used to ride together — solo.

Wishing you were here to take a right girl

Leaning back in the front seat

Top down with your hands up

Every time I take this Jeep for a drive, girl

It makes me wish you were sitting to the right girl

Making a name for himself since his teens, the 21-year-old is once again making waves, after a forced two-year hiatus due to the pandemic. Signed to BBR Music Group, the up-and-comer has so far released three new tracks that ring true to where he is in life now.

Building “upon his foundational country roots with intentionality,” Schneider’s new powerhouse tracks are “not so much a departure from his previous work as it is a more mature sound…aged by the expansive sonic elements he infuses as well as expanded perspective from lived experience” (American Songwriter).